A children’s concept album: Stories, songs and perspectives about the day Goat plays the Perfect Song and his riverboat soars.

Goat’s Riverboat is a project that grew up out of my desire to communicate with my niece. The first time I met her as a young child in Chicago she was so inexplicably terrified by me that I had to lay low for a few days. I decided to write her a song about a three-humped camel. The album was finished in 2012, but only  recently released. My artwork below is meant to give agents and publishers a better idea of the album’s potential. For ages 6 and up. 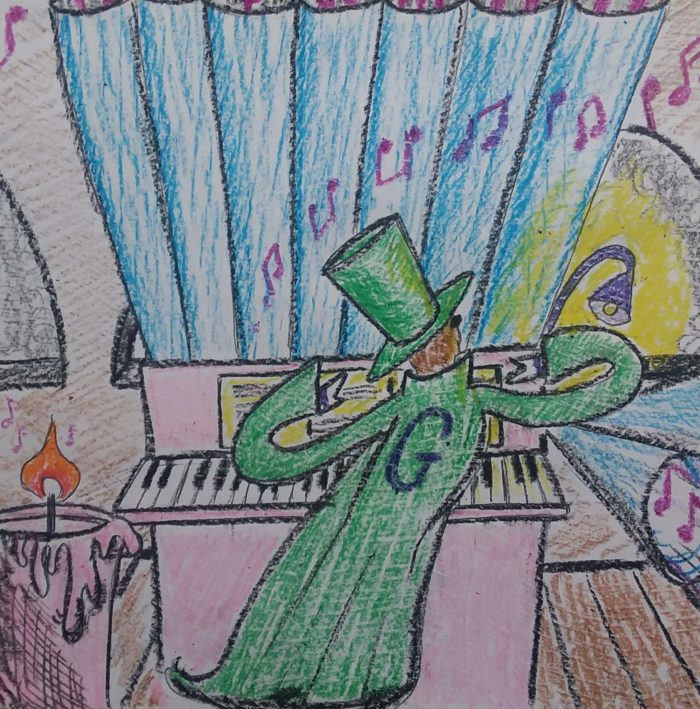 A candle burns inside an old riverboat, its paddles churning up river. . .

The album’s overarching theme: Goat wants to visit his childhood home on Waterfall Mountain. His Riverboat has a pipe organ capable of converting music into harmony fuel, but the journey is so difficult and perilous that he needs the perfect song to really get going fast enough. He writes lots of songs, but none seem to do the trick. Luckily, Goat’s best friend Campesino Dani also writes good songs. 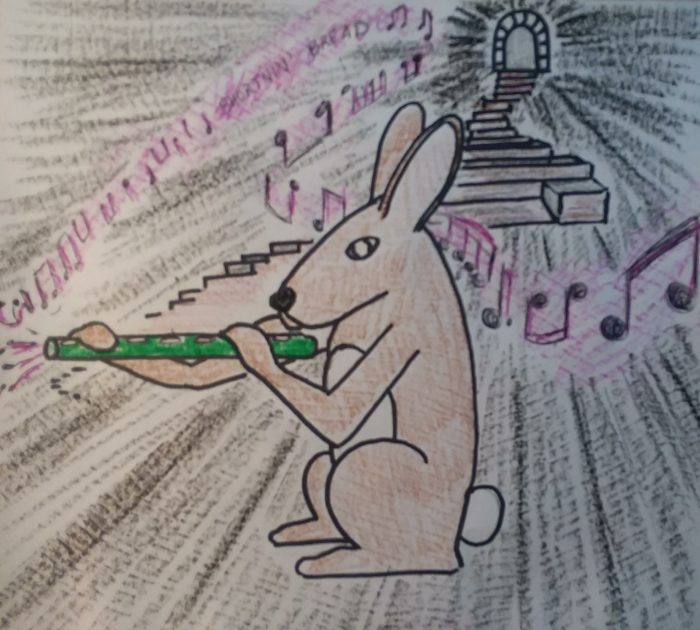 «What a gigantic echo this tiny piccolo makes!»

Along the way other characters’ stories are interwoven. Billy the Bear and Rabbit Sinclair escape the state fair and manage to elude Zookeeper Gómes; Alfred the Ape and Flamenco Bull help Happy T. Pig free her family from captivity; Cumulus the Eagle is a poet with words of wisdom; Mother Goose is saved by her fledgling chicks, just as they learn to fly; Vegetarian Lion raps and tells his story to Spelling Bee. 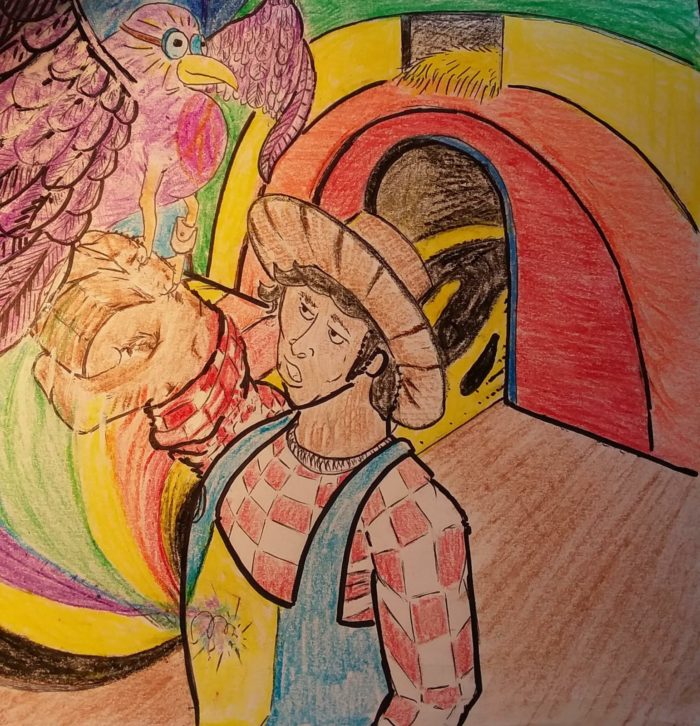 «Chicken! Alight upon my arm!» 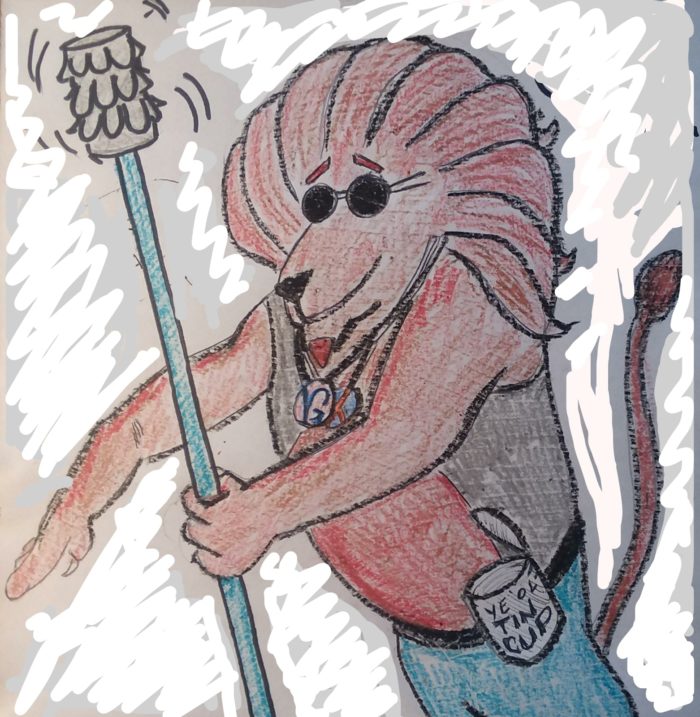 All music and lyrics written by Mark Alan Wiersma. Produced and mixed by Braís das Hortas. All organ sounds played on the organ at the Igrexa das Ánimas, Santiago de Compostela. Special thanks to Kahan James for Soliloquy, Iain Lyons as Campesino Dani, and Patricia Gamallo as Spelling Bee.